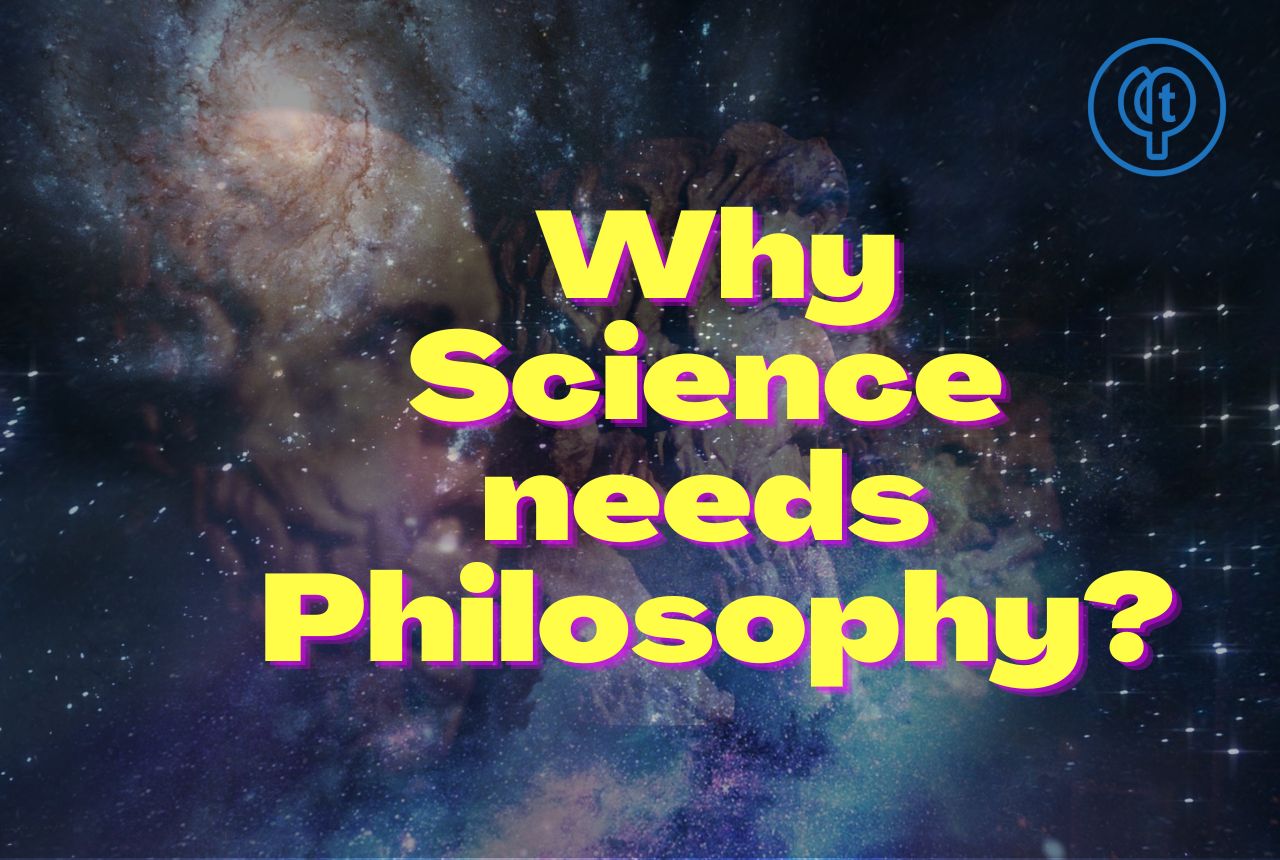 One of the main reasons science needs philosophy is that philosophy helps scientists to think more clearly about the concepts they are working with. This is because philosophy forces scientists to think carefully about the meanings of the terms they use and the assumptions they are making. For example, the philosopher of science Thomas Kuhn has argued that scientists often take for granted the paradigms they use to make sense of the world. A paradigm is a framework within which scientists work. It provides them with a way of looking at the world and a set of concepts and terms to use. Paradigms can be helpful, but they can also limit scientists’ ability to see things in new ways. Kuhn’s work showed that it is only by stepping back and critically examining their paradigms that scientists can realize when they need to make a shift to a new one.

Another reason science needs philosophy is that philosophy can help to resolve debates between scientists. This is because philosophers are trained in the art of argument and critical analysis. When scientists are disagreeing about something, a philosopher can help to clarify the issues at stake and evaluate the arguments being made. For instance, the philosopher Daniel Dennett has argued that one of the reasons the debate over Darwin’s theory of evolution by natural selection was so protracted was because the participants were not clear about what they were disagreeing about. Once Dennett clarified the issues, it became apparent that there was much less disagreement than it had seemed. In addition to clarifying concepts and helping to resolve debates, philosophy can also help scientists to develop new theories. This is because philosophy is not just about critiquing existing theories; it is also about coming up with new ideas. For example, the philosopher Karl Popper has argued that the scientific method is not just about testing existing theories, but also about coming up with new ones. Popper argued that scientists should be constantly trying to find ways to disprove their theories. This may seem counterintuitive, but Popper’s point is that it is only by constantly testing our theories that we can be sure that they are accurate.

Science is a methodical and logical way of discovering how things in the universe work. It is constantly evolving as we learn more about the universe and the way it works. However, science cannot answer all the questions we have about the universe. For example, science cannot tell us why there is something rather than nothing. It also cannot tell us what the meaning of life is, or whether there is a God. These are questions that have been debated by philosophers for centuries.

To conclude, it can be argued that science needs philosophy. Philosophy helps scientists to think more clearly about the concepts they are working with, to resolving debates between scientists, and to develop new theories. In short, philosophy seems to be essential to the scientific enterprise.

2 thoughts on “Why Science needs Philosophy? An argument for ‘Philosophy of Science’”