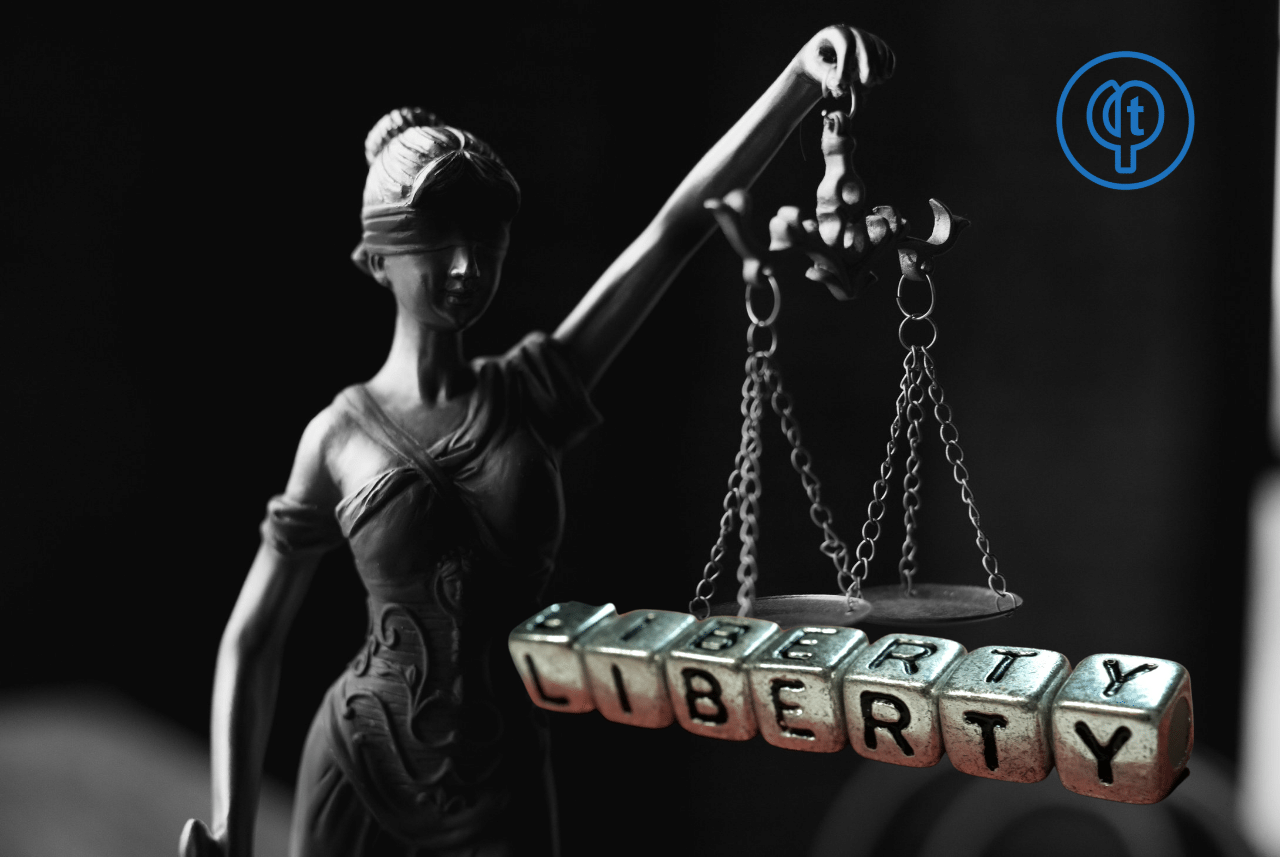 We often legislate the theory of the state’s authority based on its organizational role. In its absence, life turns into chaos, and citizens feel that their fate is entrusted to an unknown fate. It is the only one who undertakes to maintain their security, ensure their safety and spread security, and on this basis it becomes an indispensable necessity as long as man cannot He lives in isolation from all, as he is outside the space of social life and loses his human characteristics. When we read history, we clearly discover that the state has deviated from the roles set for it to confiscate freedoms and exercise the worst forms of authoritarianism and dictatorial oppression.

The traditional political philosophy starts from the premise that humanity passed in its development from the natural state to the civil state to the pre-social stage and beyond, and the transition between them takes place with the effect of a social contract around which individual wills gather, and here the natural freedom is left to a new reality regulated by laws The human being, who enjoys unlimited rights during the natural state, became subject to the control of a common law after the conclusion of the social contract, which is clearly evident in what Thomas Hobbes presented. He cannot exercise this tendency within the framework of a civil state, since the totalitarian state, with the authority of laws and legislations that it imposes, curbs this tendency to absolute authority, especially in the individual who always feels the strength and ability of the state. However, if the individual is not subject to political laws during the natural state, this does not mean that he He renounces every obligation and is free from every law, It can be at the expense of others and life turns into chaos and humanity loses its hold, and we return to a state of war of all against all that threatens the instinct of love for survival. Therefore, voluntary submission to political laws becomes a necessary condition for achieving freedoms, which in return earns the right to exercise freedoms as permitted by law, which means that the scope of individual freedoms, even if it is reduced to this level, is to curb the dangers that threaten society, to the general will.

the citizen voluntarily chooses social life as long as the contract he made with the group was made consciously and responsibly without obligation or coercion, the authority emanating from this contract represents his individual will. Whoever obeys the general will obeys himself and does not lose his freedom, but rather an agreement with the group aims to achieve the good for all, and in this sense it is the law that achieves freedom, and submission to it is submission to the general will. However, looking at the reality of societies historically reveals the falseness of the idea of the state, which does not get involved in the conflict between the various components of society, but rather governs everyone in a fair manner that ensures social harmony.

the state is an instrument of class coercion. The ruling class exercises its economic hegemony through its apparatus over the ruling class. Marxism does not see in social contradictions as something imposed by nature, but rather stemming from history based on contradiction. It is he who creates the state, so it is not a transcendent entity above individuals and classes. Social, but always protect the interest of the dominant class, including seeking to absorb all the reactions of the oppressed class to change its reality. The character of domination takes two forms: ideological domination and direct domination. Individuals are not free but are subject to a specific social system based on class domination that makes their alienation. Which made Marx argue with the Hegelian thesis that the state absorbs these contradictions within the framework of the whole, but rather that the state preserves and controls these contradictions in the interest of the economically strongest class. Liberal democracy, for example, guarantees the freedom of the individual compared to feudal power, and despite the class nature of this democracy, it has guaranteed some other freedoms, and since human society in its development, especially when it reaches the capitalist stage, has provided the material conditions necessary to eliminate class and create a society without classes. Without a state, it is at this stage that the bourgeois state becomes the enemy of liberties. The theories that legitimized the liberal state, that is, the social contract theories, including the call to protect the freedom of individuals, are nothing but reflections, according to Marx, of the stage of capitalism of free competition based on the application of the economic principle “let it work, let it pass,” because the freedom of economic circulation imposes respect for the freedom of individuals in the service of private property. For the means of production, liberal ideology, as it emerges with Rousseau, is not the enemy of the state as it appears on the surface. Rather, it is with the state that protects the freedom of citizens, a state that does not deviate from what capitalism and class society demand. Therefore, Marxism calls for the destruction of liberalism through organized revolutionary violence led by the proletariat because democracy . This revolution ends with the building of a new society, which is the socialist society, in which the state takes the form of the dictatorship of the proletariat, which guarantees freedom to the toiling people and suppresses the freedom of the reactionary and collapsed forces, because the bourgeoisie, which has been overthrown, becomes more and more vicious and becomes a real danger that threatens the gains of the revolution. crushing it, but this option is only a transitional measure, as the state’s survival in a socialist society aims to provide the material and technical grounds for building a communist society based on abundance, and when he moves to this stage, the classes will be completely eliminated, and with their demise, the state disappears on its own.