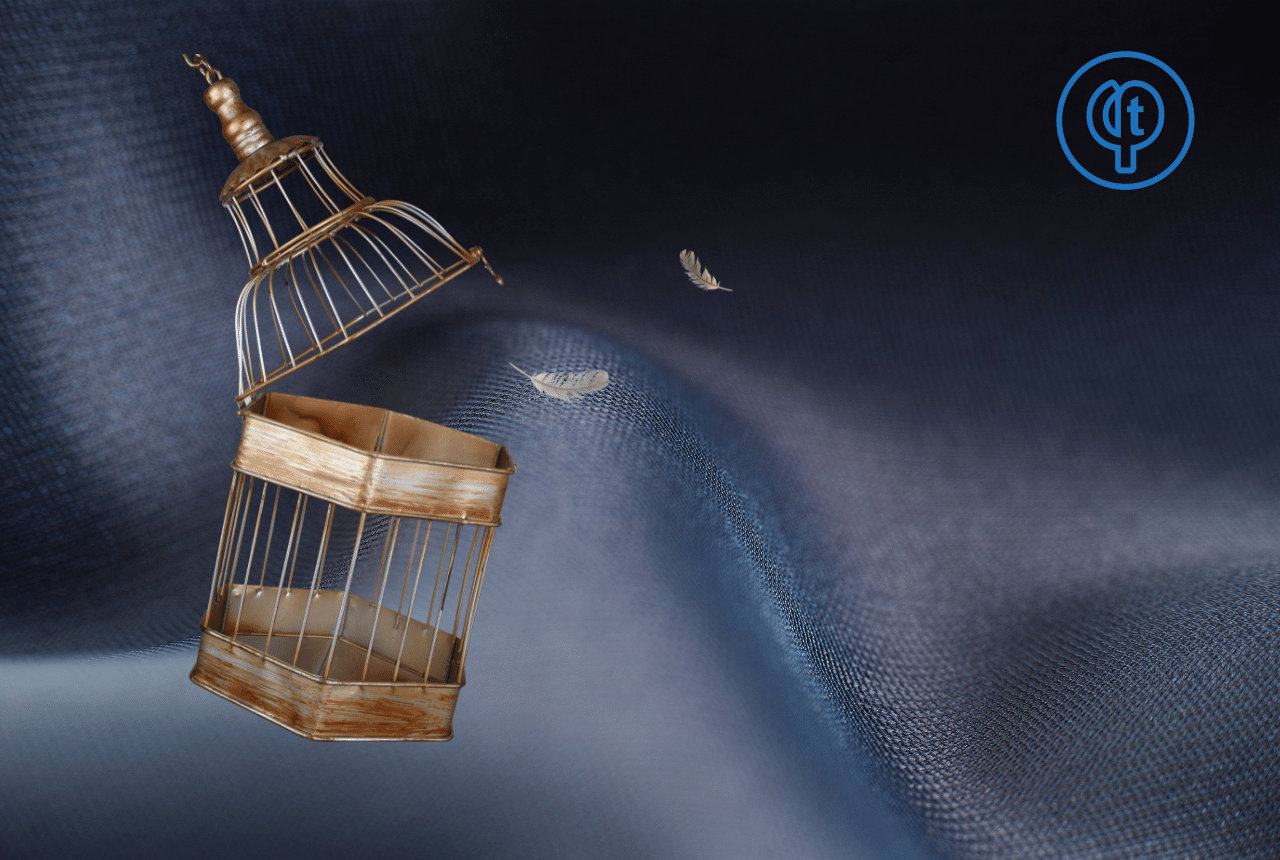 Indian Philosophy is spiritual. It emphasize on the practical realization of truth. There are different schools of Indian philosophy on various concepts. Liberation is the highest end of human life in Indian philosophy. Liberation free man from the worldly pains and miseries and gives him eternal peace, happiness and bliss. The pains and sufferings and the realization of supreme happiness is the aim of all schools of Indian Philosophy.

Out of all schools in Indian Philosophy samkhya  darshan’s liberation is necessary for human life.  The word “samkhya” means number as well as right knowledge. Right knowledge or perfect knowledge is about the reality. The Samkhya School is believed the oldest system of Indian Philosophy. The samkhya Philosophy is dualistic reality and it believes in two eternal and independent realities, namely prakriti and purusa. While Prakriti is matter and purusa is spirit.  Samkhya School does not believe in the existence of God. It denies any role of God in the creation of the world. It explains the evolution of the world from prakriti when it comes in contact with purusa.

According to Samkhya, the wordly life is filled with three kinds of pain like “Adhyatmika”, “Adhibhautika” and “Adhidaivika”.  ‘Adhyatmika’ is the pain with one’s own self like physical and mental sufferings. ‘Adhibhautika’ is the pain that extra-organic natural causes like with family members, friends, relatives etc. ‘Adhidaivika’  is the pain that arises to the supernatural forces like planets, ghosts, demons etc., this pain is beyond human control  . Samkhya maintains that different measures which are usually suggested for elimination of such kinds of pain are not requirement. This type of elimination is always found to be temporary not permanent.

According to samkhya, the worldly life is nothing, but painful. All men suffer from different kinds of pain and they desire to get rid all of these. For samkhya, ‘Liberation’ means complete cessation of all kinds of pain and sufferings. Actually liberation is describe about the negative pain remove from our life and we attained a pure conscious of knowledge. But due to ignorance, purusa mistakes itself with reflection in intellect. It is because a lack of knowledge ‘avidya’ attribute which really belong to ‘prakriti’ are false attribute to ‘purusa’ which is attribute less.

Prakriti is material reality, which is cause of all the world. It composed of three gunas are sattva, rajas and tamas. Every human beings has these three gunas in them.  Samkhya says that prakriti co-exist with purusa and prakriti is the reflection of purusa.  Purusa is attribute-less, but it consciousness and it takes all bodily and mental sensations. For Purusa, neither becomes bound nor becomes liberated. It is beyond space and time, transcendental, self-proved and found of all knowledge. Therefore, purusa is ever pure, ever conscious and ever free, eternal, uncaused and free from bondange and liberation. Bondage is due to ignorance arising out of the non-discrimination between the self and not-self and liberation is due to the right knowledge of the distinction between the self and not-self.

Since, the self is never bound and ignorance, because there is no changes in the self when it attains liberation. Self is pure consciousness and attained an absolute knowledge. Liberation is realisation that the self is a distinct reality that beyond space and time, beyond limitations of senses, body and mind. The state of liberation transcends all gunas, since where there are gunas, there are pains and sufferings. Since there are sufferings and bondage, there are also paths lead to liberation. In the context of samkhya, there are two types of liberation.

According to samkhya, life in this world is full of suffering. Where there is guna there is sufferings, sufferings have their end in liberation. The life of heaven is controlled by the gunas. When the self-recognises and realizes its real nature or the inner real self, then it ceases to be influenced by the sufferings of the ego, intellect or mind.

In this way, liberation can be attained only be realizing the distinction between prakriti and purusa