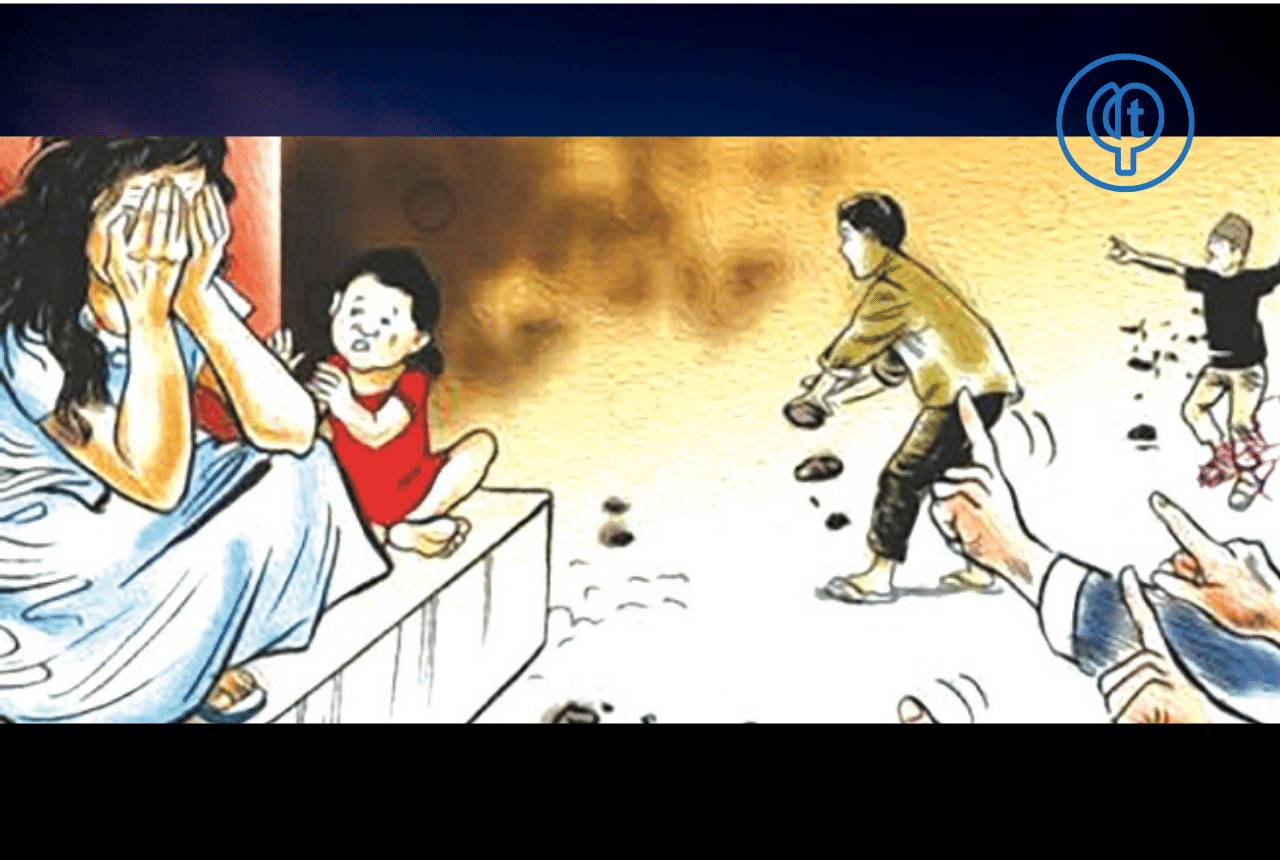 Dr. B.R Ambedkar was a twentieth century political and social reformer. Born as a Dalit, his works and efforts have impacted millions of people residing in India. He stood as the leader to ensure social justice and peace among the Dalit community. This article illustrates the relationship between casteism, and Ambedkar’s adoption of a new religion called Buddhism in two stages. First, I shall define what caste system is, and why there was a need for Ambedkar to abolish Hinduism and adopt Buddhism. Second, I will explain how Buddhism helped Ambedkar to accomplish his aim of social justice and equality for Dalit community. I conclude my suggestions by stating that the principles of ‘rationality’ and ‘freedom’ play an essential role in guiding one’s moral lives.

[1] The University of Sydney, Australia

Previous post Absolute Space: An Assessment of Leibniz’s Arguments Against the Reality of Space

Next post Peace in Human Life: In the Eye of Indian Perspective