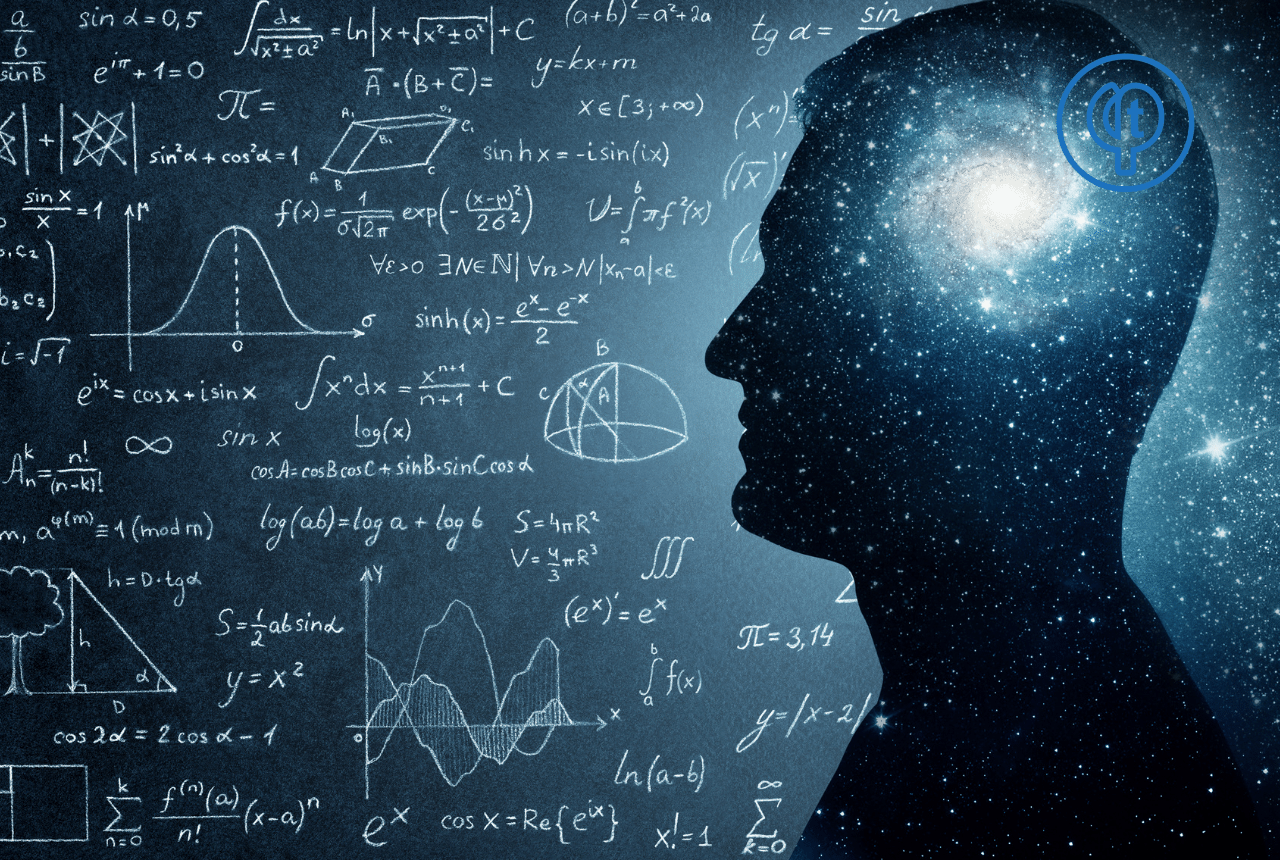 The Leibniz and Clarke correspondence encompasses the substantivalist relativist debate on the reality of space. Clarke represents Newton’s view, advocating substantivalism. Leibniz on the other hand, heavily influenced by Descartes, advocated relationism and discounts the existence of absolute space, that material objects can only be described by their relations to other objects, not by objective locations within some sort of underlying space. Within the correspondence he gives three main refutations to Newton: a critique of God’s mind as a sensorium, the Principle of Sufficient Reason [PSR] and the Principle of Identity of Indiscernibles [PII]. I will not be addressing the former in this essay, instead I will evaluate the arguments formed around the two principles and assess the examples Newton gives to counteract this. I argue that Leibniz’s arguments against the reality of space are unconvincing as he fails to respond to Newton’s confutations against PSR and PII.

Next post Dr. Ambedkar and “Untouchability”: Redefining life through Buddhism

The State and Liberty

Coronavirus: Beyond the Crisis