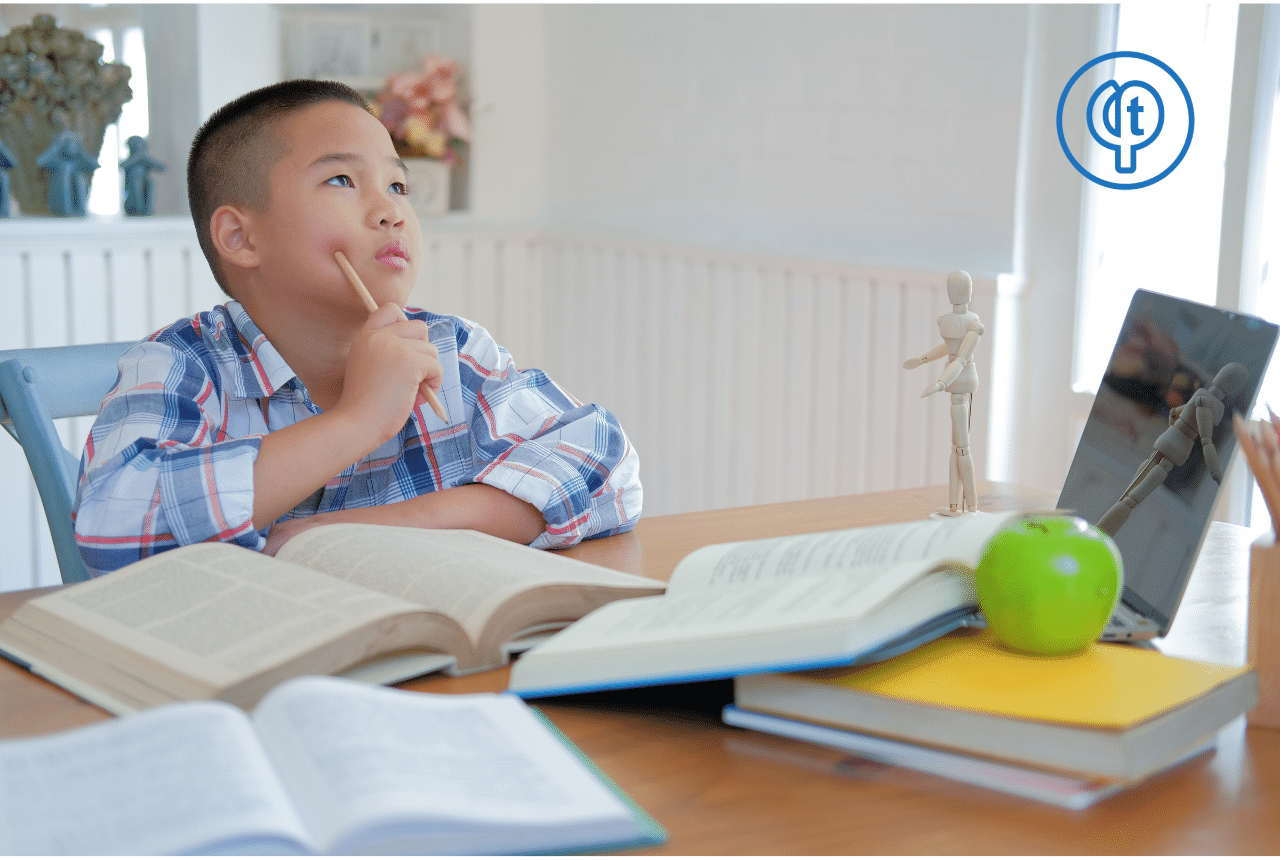 In a few years, philosophy as a subject in high schools will no longer exist in Serbia. Since I teach this subject in several high schools, I will lose my job in ten years’ time. Unfortunately, however, not only myself, but also all of my colleagues from Serbia are in the same situation.

Obviously, philosophy has begun to seriously bother someone. The question is who and why (especially now)? Why do we want to exclude the basis of all sciences from schools? Who are the “sages” that decided that such an “education reform” should be implemented?

In addition to the problems concerning job positions, an even bigger and more salient problem is that future generations, if the situation remains unchanged, would be deprived of the option to obtain an understanding of what it means to think argumentatively and, therefore, look at one and the same topic through infinitely many lenses, bearing in mind many options and possibilities.

Being at least somewhat familiar with the existence of one of the earliest civilizations of this world, we are aware that some of the most important minds of all time (mathematicians, physicists, scientists, etc.) were in fact philosophers (such prominent minds include Pythagoras, Leonardo da Vinci, Descartes, Leibniz, Newton, etc.). Given that we are familiar with this fact, it is clear that society cannot give rise to true intellectuals if such people are not ready to examine the implications of their work more widely and deeply, and constantly improve their thinking by reflecting on what they do.

Having recently discussed this issue with Professor Noam Chomsky (with whom I have been in contact for a long time, and who officially recommended me to the Serbian Academy Of Sciences And Arts), as well as with several of my colleagues from Austria and Switzerland, it became clear that everyone agreed on one thing – we are in a problematic situation, but these are our problems, and we have to face and resolve them ourselves.

Therefore, teachers will have to stand united in order to save what can be saved. This initiative is already actively taken regarding many segments. However, in this fight, institutions and all the media in this country must get involved as soon as possible.

I have been working on the promotion of philosophy and philosophical thinking for a long time. However, this particular struggle concerns all of us. I urge every person to take this problem seriously and consider it carefully. It is not too late to save the children trapped in everyday hyperbanality today, but tomorrow, it might be.

Undoubtedly, this is an ongoing issue in Serbia and even the bigger part of Europe. A modern society is driven by capitalism increasingly eliminates the need for critical thinking and individuality. In that sense, the lack of necessity to examine our current situation and developments is progressively taking its toll; therefore, the expulsion of philosophy indeed is a global issue.

Ivan Vuckovic is a Philosopher and Teacher in high school in Serbia. He publishes in English and German, and has given several lectures on the topic of Albert Camus, but also on contemporary philosophy, modern education etc. He also collaborates with Noam Chomsky. He is also a Member of the Office of the journal ‘Philosophical Views’. He can be contacted at ‘ivan.vuckovic17@gmail.com‘.

Previous post Psychology of Boredom: New book ‘Out of My Skull’