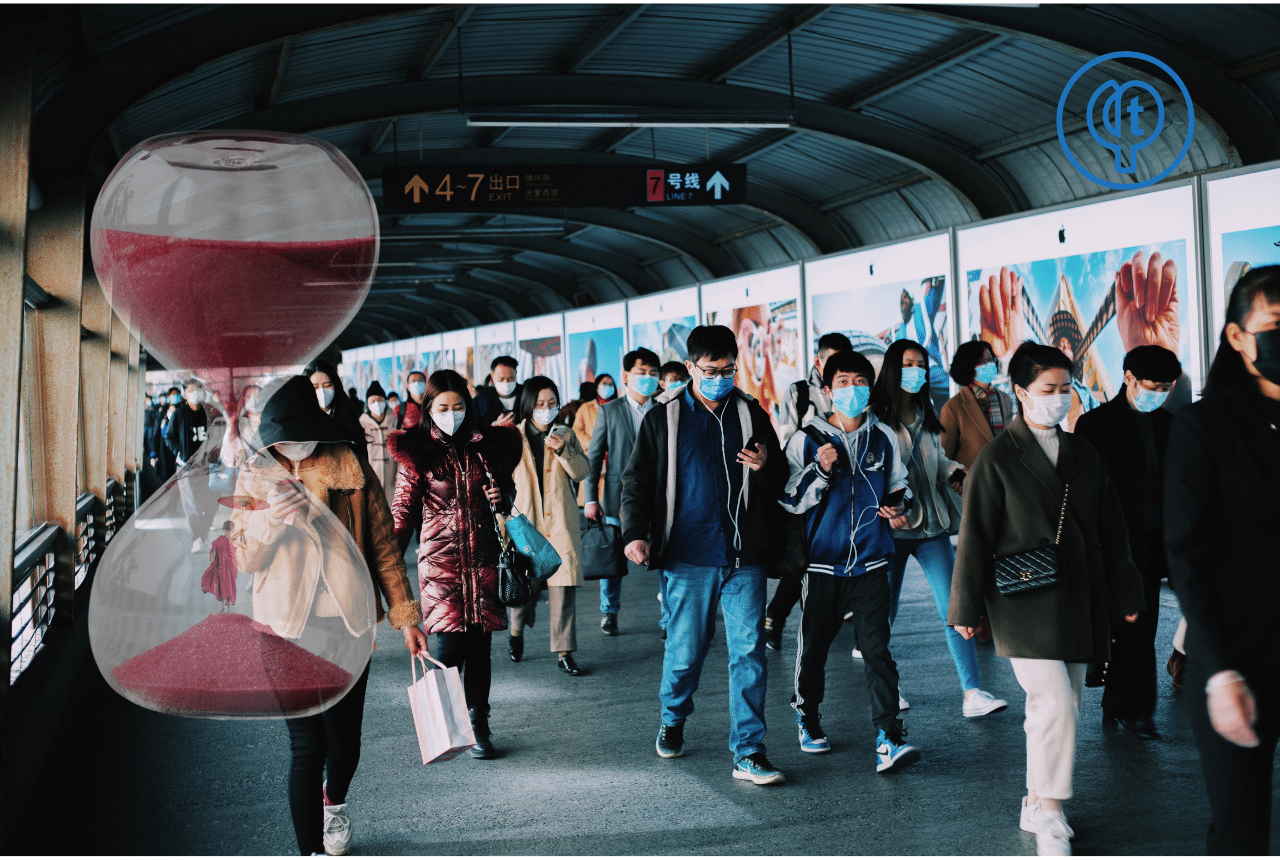 Many people feel that their experience of time has been a bit off this year. Even though the clocks are ticking as they should be, days stretch out and some months seems to go on forever. We all know that there are 60 seconds in a minute but 2020 has made us all aware of how we can experience the passage of time a bit differently.

The French philosopher Henri Bergson (1859-1941), who was a bit of a celebrity in his time, came up with an idea that can help us understand why time has felt so strange in the year of the pandemic, la durée.

Bergson argued that time has two faces. The first face of time is “objective time”: the time of watches, calendars, and train timetables. The second,  la durée (“duration”), is “lived time,” the time of our inner subjective experience. This is time felt, lived, and acted.

Bergson observed that we mostly don’t pay attention to la durée. We don’t need to — “objective time” is far more useful. But we can get a glimpse of the difference between them when they come apart. The stretch of objective time between 3pm and 4pm is the same as that between 8pm and 9pm. But this does not have to be so with la durée. If the first interval is spent waiting at the dentist’s office and the second at a party, we know the first hour drags and the second just passes by too quickly.

The past year of the pandemic was much like this. The time of calendars measuring out days and weeks became irrelevant — the durée we lived in took over.

If we accept Bergson’s more controversial claim that only la duréeis “real” and objective time is merely an external construction imposed upon our lives, one might say that the pandemic has given everyone an insight into the fundamental nature of time.

Next post Psychology of Boredom: New book ‘Out of My Skull’