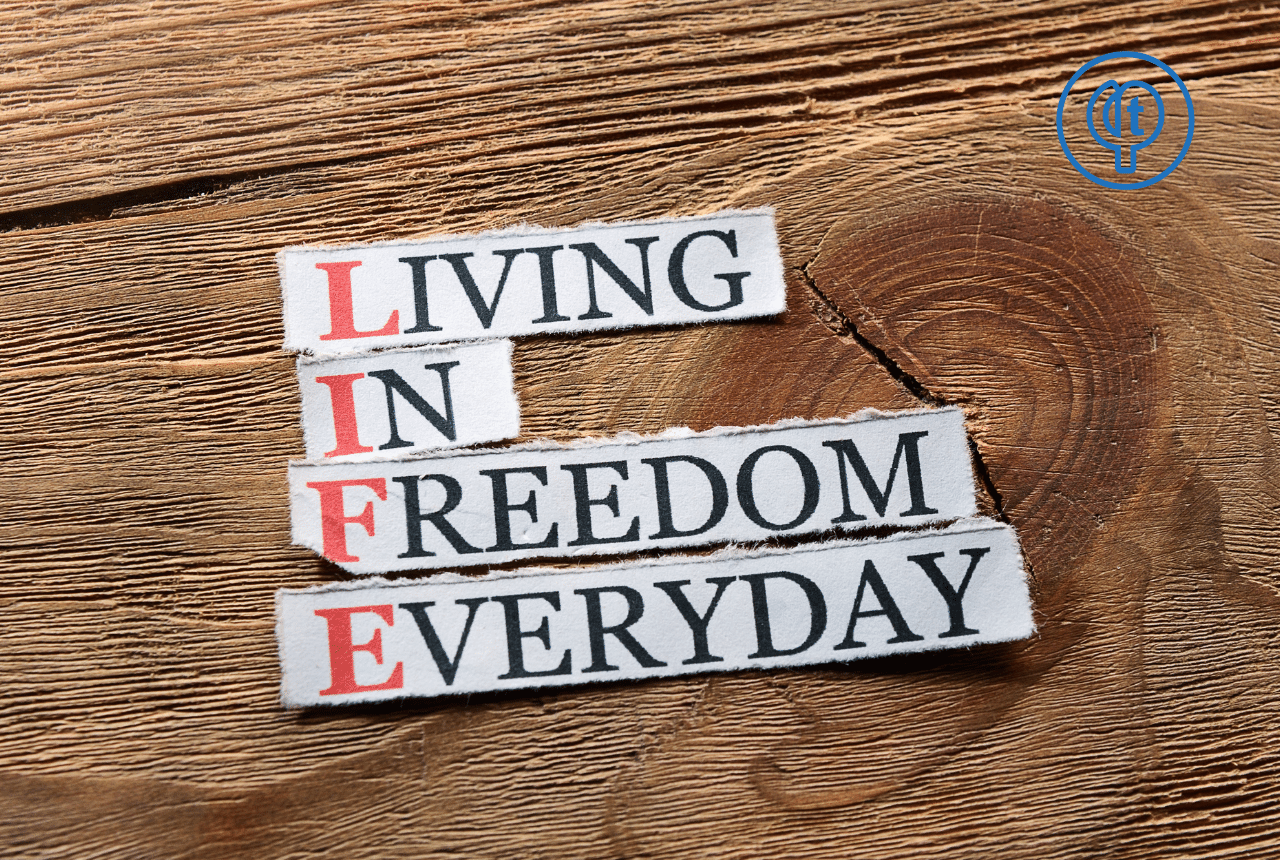 Economic and social development cannot be possible without political institution. For promoting happiness we need some law. And law should be clear and intelligible so that all can understand it. The laws should not be contradicting to each other. We need institution for maintaining and enforcing these laws. The role of the state is to protect our property right, to protect and ensure justice and look after whether everyone is getting what he deserved. Bringing the welfare of the people and bringing the justice is the main role of state. From the perspective of promoting general welfare and the economic development of the community the existence of state is very much required.

To make the good policy, to make the decision relating to happiness of the society lots of knowledge is necessary, these are some key which actually promotes our happiness. For improving the epistemic quality we need the state. It is said that the state is the epistemic virtues of the state. Political representative and administrative agencies are required for the development of society as a whole. Both of these are the parts of state so from this points of view state is required for our happiness.

Hobbes said if we do not have state then our live will be insecure. People are generally and naturally harm others. So in order to protect the society we need some rules and regulations, laws etc. and the role of the state is to maintaining the law and order.

The role of the state is to protect ourselves from the harm and promote the happiness and welfare. So finally we have to conclude that state is necessary for the development of the society in respect of economic, cultural, individual and general as a whole. Without the existence of the state welfare of the society is impossible.

Many thinkers have given the view on justice. One of the simplest answers of what is justice is to established happiness and welfare in the society. The utility theory or Utilitarianism, founded by British philosopher Jeremy Bentham said about justice is that to distribute resources, benefits, opportunities and everything else to maximize utility. He says nature has placed mankind under the governance of two sovereign master viz. pain and pleasure. The necessity of state is for achieving this utility. And this kind of justice we can achieve only in the state. Because there need some strong political institution to protect and preserve such kind of justice. We all want good, happiness and well-being for ourselves and we all wanted to increase our happiness. It is necessity of justice for achieving happiness in our life. So for happiness we need state.

There is another justice theory named Capabilities Approach. Martha Nussbaum is one of the pioneer thinkers of this theory. Amartya Sen the economist philosopher view is also closely associated in this theory. Both the thinkers is not only concentrated the theory but also with the practical implication and applications of the philosophical questions regarding justice. For them justice is the based on our standing, on our status as human beings. If I have basic resources such as food, shelter and money, but the other people have more than the basic resources then it is not the justice. Here comes the necessity of state. The role of the state is to provide the entire citizen the same facilities and opportunities, and then the real justice will come.  Ten capabilities which must be provide by the state to her citizens.  These are life, bodily health, bodily integrity, senses, imagination, emotion, practical reason, affiliation, other species, play, and control over one’s environment where this is both political and material. So this would not possible without the presence of state.

What is freedom? Isaiah Berlin a political philosopher divided the freedom into two kind positive freedom and negative freedom. Negative freedom is the freedom from various obstacle, barriers, and restriction or constraints. That is the freedom from interference. Positive freedom means the wish on the part of the individual to be his own master. That means anything which he decides by himself without any interference. He is the instrument of his own not others. The agent is autonomous he is act in accordance with reasons and motives that are the agent’s own. Now the question arise that what is the role of the state in freedom. State sometimes obstructed the individual freedom for the sake of public welfare. But it is also noted that state imposes the obstacle for the betterment of the society or to protect us from the certain kinds of interference from other people. So it should be accepted that in order to public good to some extent individual good should be sacrifice. All people are not born in same situation and condition. Again all people are not gets the same opportunities due to many reasons. So the role of state should be the facilitator. State should give all the facilities and opportunities which the other people or rich people are enjoying. Then the true justice will come. And without freedom thinking about the justice is just like an imagination.

All welfare state now a day promoting equality or try to make equality among the citizens. Promoting welfare or happiness is not possible without equality. Seeing equality or established equality is the main challenge of any welfare state. To bring economic equality in the state is big challenge. The state should make rules so that the economic inequality can be addressed.

*Views expressed by author are personal.