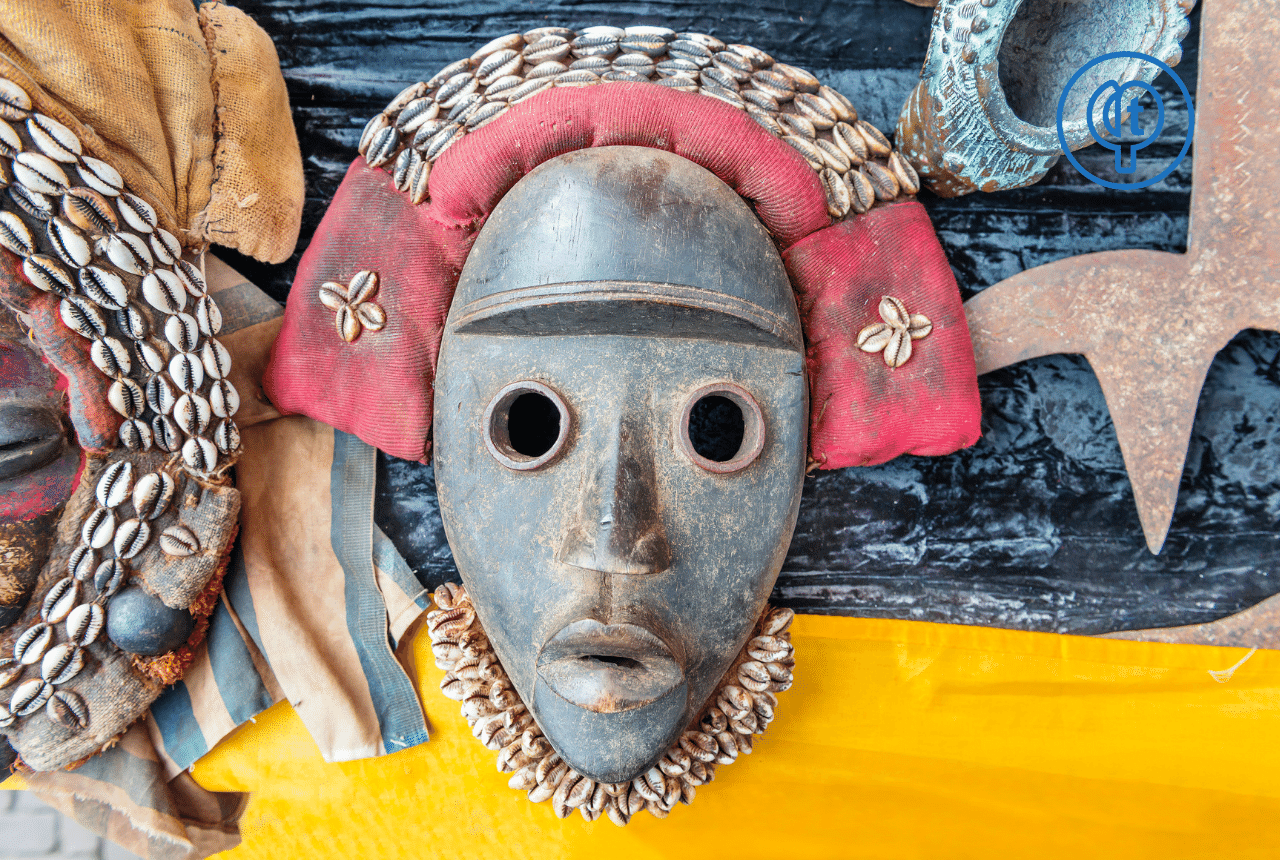 Dr. Galloway divided the religion into Tribal, National and Universal religion. The basic features of tribal religion are they are limited in number, small but very incorporating. Blood relationship is the main in their social life and we-feeling and community feeling is very strong in their social life. Their religious customs are all related to their food getting, sickness, birth, death etc. They are creative in nature, self reliant, self depending (here self means the community of tribe), not interested to live under others (outsider of the community) control. They want to live with their own ideal, own belief and own philosophy. The social structure of Tiprasa (one of the Indigenous communities of Tripura) is also the same. They are small in number in compares to other race; they have a sentiment of oneness and their religious customs are arises from their living style. Although it is observed that due to influence of other religious customs such as Hinduism, Buddhism and Christianity, not only their religious traditions but other tradition are also affected and slowly losing the originality.[i]

The Tiprasas are Animist. They think that each and every object has a spirits or soul and power. Natural phenomena as trees, brooks, hills, river, stone, earth, sky, wind etc. all has a soul. They think that nature is alive, filled with soul, spirit and power.  And if she is worshiped she will give them blessing. It is observed that the Tiprasa are worshiping river, wind, earth, forest etc. the entire nature is an object of their worship and they venerate the nature. So we can say that the religious belief of Tiprasa is a tribal religion, since Animism is the one of the main feature of Tribal religion. Religion means to response the unseen power, soul or spirits and also tries to control the destiny by worshiping, sacrificing and praying.[ii] And we observed these traditions in the religious belief of Tiprasa . Animism is not only the religious customs it is the philosophy, the elementary human philosophies as stated by Hoffding and the ground work philosophy of religion, said by Taylor in his “Primitive Culture”.[iii]

Mana, Totemism and Fetishism are also features of Tribal religion. Mana is a Malanesian term; Mana is all pervading and having supernatural power. A man is powerful in physical strength, political strength, social in character and morally high because of Mana. Similar thing we are observed in Tiprasa religion. Mwtai (god or deity) is a powerful and it resides everywhere. Everything which is happening in this world it is because of Mwtai. All the works they done in the name of Mwtai and Mwtai is a soul cause of everything and doing everything. Nothing can be done without his consent and nothing is done without his consent. Even the Ochai (Priest) before offering animals takes consent from Mwtai by using two jackfruit leaves. He tosses the two jackfruit leaves in the air, if one leaf falls front and another leaf fall back on the ground then it is a sign of agree, now he can offer the animals to the Mwtai.[iv] So we can say that there is some similarity between the Mana and the Mwtai of Tiprasa. Here it is to be noted that the word Mwtai is not only indicate the power, the deity and the all pervading or omni present but it also suggest emotional and psychological reaction of respect, awe and mystery. It also suggest that Mwtai is not for everyone, Mwtai himself decide where he want to stay and to whom he want to reside. And if we worship him properly, he is satisfied and blessing us. This is the opinion of the common Tiprasa peoples.

Fetishism is another characteristic of Tribal religion. The term ‘fetish’ is derived from Portuguese fetico, ‘a charm’.[v]Fetish is objects which have mysterious power and it is worshiped, sometimes it is a symbol of luck. And it is also think that the spirit or power reside within it. Here it is noteworthy that, a fetish object may be change but the belief in fetishism is not end. If we look deeply into the religious customs of Tiprasa peoples, we will see there are some objects that they worshiped and think that that objects have a mysterious power, symbol of prosperity and the abode of spirit or power. Such as Randok,[vi] Waa (Bamboo), different kinds of diagrammatize structure made by bamboo etc. Randok is a symbol of prosperity and wealth and it is said that those who are wealthy they are lucky. So we can say that Randok is a symbol of luck. It is believed that Waa (bamboo) is an abode of deity and bamboo represents the deity. The Tiprasa are use decorative bamboo poles while worshiping. One can say that there is no such kind of Fetishism in religious customs of Tiprasa but it is proved by above discussion that may be there is no Fetishism but there is a Fetish like Ism in the religious customs of Tiprasa. We can call it Randokism and Waaism.

The similar thing we can say about Totemism also in regards to religious tradition of Tiprasa. It is said that Totemism is the most primitive religion. A totem is a species of animal or plants or class of inanimate objects, with whom a group or community has very intimate relation or kinship.[vii] If there is anything as Totem, in the Tiprasa religion then obviously it will be a Waa (bamboo). Because it is a thing which they uses not only in religious purpose but each and every place of life.

[vi] Two earthen or silver pots filled with rice kept inside corner of the main house.

Next post Science is uprooting Free Will from Governance