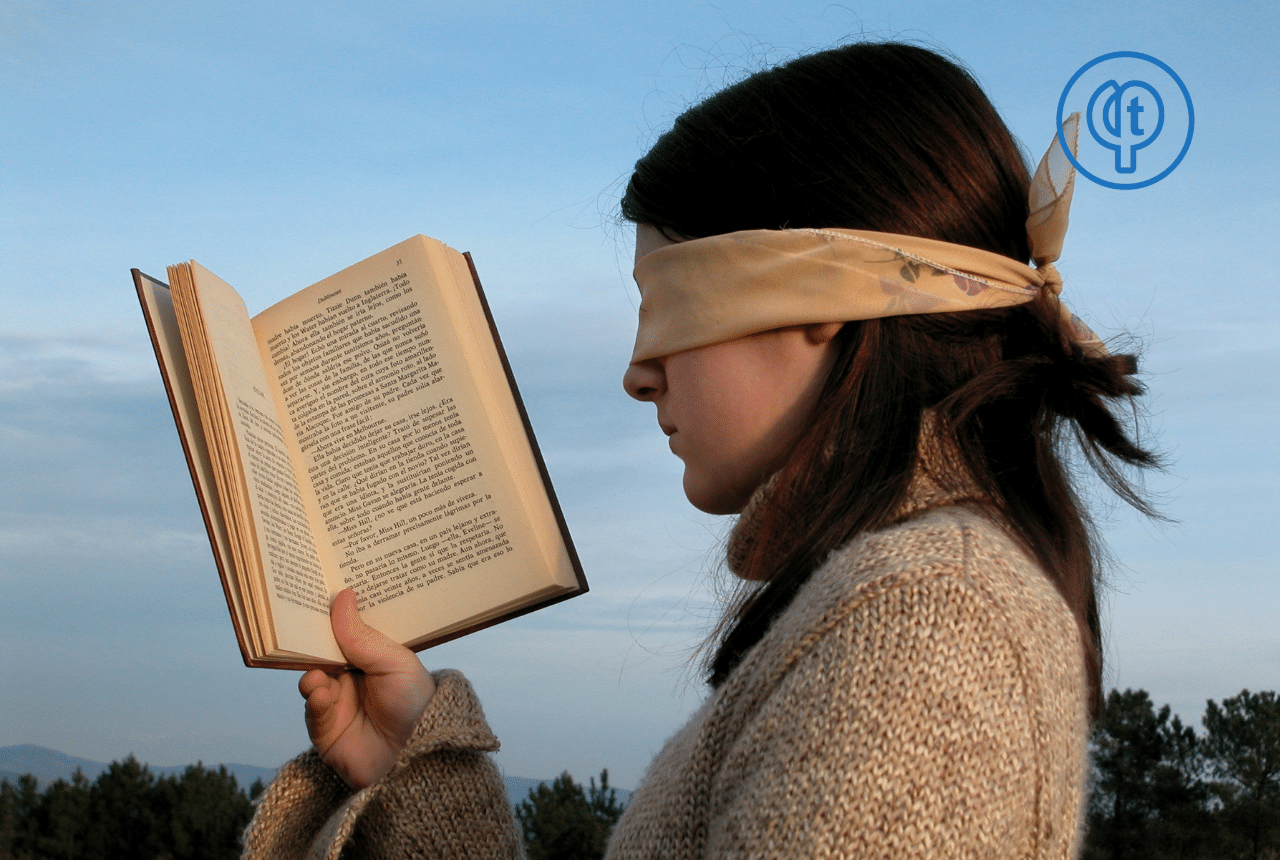 The kinship of Philosophy with Literature has a prominent history. Plato presented his philosophy in the form of drama and dialogues. Ved Vyasa’s Mahabharata teaches important tenets of Indian Philosophy through the genre of epic poetry. Philosophical fiction has been used as a tool to educate the masses by Dostoevsky, Kafka, and Iris Murdoch, to name a few! Italo Calvino’s Mr. Palomar is one such example where philosophy and literature meet to ignite the philosophical penchants of its readers. The logical outline that moves from the particular to universal and other important philosophical themes of Mr. Palomar are reviewed as follows:

Solipsism is a theory in philosophy which states that your own existence is the only thing that is real or that can be known. The philosophically impelled Mr. Palomar, who takes his name from the famous telescope and observatory, is both an “I” and an “eye”, “A world looking at the world”. One wonders whether he not a piece of the world that is looking at another piece of the world? Or else, given that there is world on the either sides of the window, perhaps the ‘I,’ the ego, is simply the window through which the world looks at the world. To look at itself, the world needs the eyes (and the eyeglasses) of Mr. Palomar.

Index is an aesthetic of curation. The orderly arrangement of the index sets in contrast to the chaotic world in which Mr. Palomar is trying to find order. This book has three main sections titled “Mr. Palomar’s Vacation,” “Mr. Palomar in the City” and “The Silences of Mr. Palomar.” Each main section has three subsections which further has three parts. Calvino has created a numbering system for them. The numbers 1, 2, 3 that mark the titles of the index, besides having a purely ordinal value, correspond also to three thematic areas that are present in every part of the book –

‘1’ generally correspond to a visual experience.

‘2’ contains elements that are anthropological in the broad sense.

‘3’ involves speculative experience concerning the cosmos, time, infinity, the relationship between the self and the world.

Happily, the schema turns out to be not just a prescription and indeed one suspects that the numerological stuff evolved from the accidents of composition and not vice versa. Each of these pieces has the feel of a single inspiration being caught as it rises and then being played for all its life is worth – though not for an instant longer than it takes to exhaust its first energy.

Aesthetician Paul Valery rightly quotes – “there is an art in silence too.” This statement is correctly analysed by Calvino. In the chapter, ‘on biting the tongue’, he says – “…Mr. Palomar has made a habit of biting his tongue three times before asserting anything. After the third bite, if he is still convinced of what he was going to say, he says it. If not, he keeps his mouth shut. In fact, he spends whole weeks, months in silence…it implies an art of keeping silent even more difficult than the art of speaking.”

‘The blackbird’s whistle’ paints a vivid picture of Palomar’s essence. The object of study is a group of birds. Observing their communication, he compares them to human language. The process of communication is theorised by diverting attention on to the silence between two whistles rather than the whistles themselves –

“And what if it is in the pause and not in the whistle that the meaning of the message is contained? If it were in the silence that the black birds speak to each other? (In this case the whistle would be a punctuation mark…) A silence, apparently the same as another silence, could express a hundred different notions; a whistle could too, for that matter; to speak to one another by remaining silent, or by whistling, is always possible.”

Mr. Palomar hopes that silence contains something more than what language can say. Susan Sontag says that a “genuine emptiness” or “absolute silence” cannot be meaningless. Silence never ceases to imply the opposite and depends on its presence. Contemplations of Mr. Palomar seem to be moving in this same direction. Palomar tries to imitate the black bird’s whistle, but only a “puzzled silence follows”.

The train of thought that Mr. Palomar shares a resemblance to the rationalists and is also influenced by the Indian tradition. Mr. Palomar keeps questioning the right way to go about in the chapter ‘the naked bosom’ is an example of the sceptic approach of Descartes of doubting and re-visiting the same thoughts with a different approach.

Seeds of thoughts resembling to that of Leibniz surface in the chapter ‘the infinite lawn’ where Mr. Palomar draws a parallel between the universe and a lawn. Mr. Palomar states “a lawn (universe) does not have precise boundaries” and its “finite but countless, unstable within its borders, which discloses other universes within itself.” Leibniz has discussed similar ideas of space being one, without boundaries and existence of different universes within a universe in his essay on Monadology.

In the chapter ‘The sword of the sun’, Mr. Palomar contemplates as follows – “But nothing of what he sees exists in nature…” “His ego is also turned upside down in the elements: the celestial fire, the racing air, the water-cradle and the earth support.” All the philosophical traditions of India believe that human body is made up of fire, air, water, earth and ether (the panca-mahatattvas) and Mr. Palomar has resonated the same idea as can be inferred from the latter quote. The former quote is a specific reference to the Samkaracarya’s Vedantic tradition which believes the world, as we see it, to be maya (illusion). Also, referring oneself as “ego” is using the Vedantic terminology of distinction between Brahman and atman.

This analysis shows that Calvino was probably influenced by numerous philosophies in his lifetime. Unable to decide which is the best one, he gave his readers sample of all kinds in different chapters.

Sugandhaa is a postgraduate in Philosophy from Lady Shri Ram College for Women, University of Delhi. She has a keen inter-disciplinary interest in art and aesthetics.

Next post Tribal Religion and Religious Belief of Tiprasa