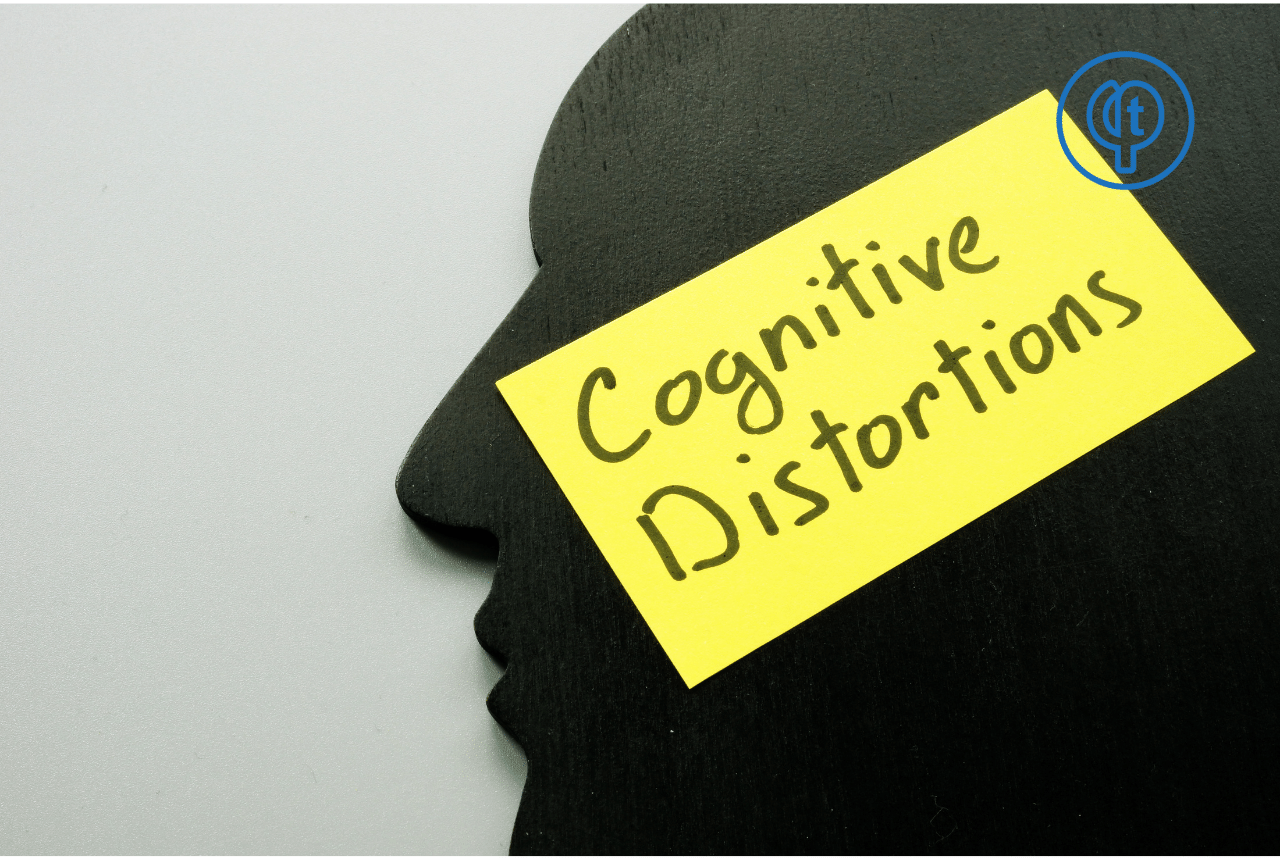 Johns Hopkins University researchers who study the mind have used methods from cognitive science to test a long-standing philosophical question: Can people see the world objectively?

Their answer, as published in Proceedings of the National Academy of Sciences, is a flat no.

With a novel series of experiments using sophisticated computer graphics and laser-cut “coins,” the Johns Hopkins team found that it’s almost impossible for people to separate an object’s true identity from their own perspective on it. In this case, people looked at round objects that were tilted away from them; even when people were certain that the objects were round, they couldn’t help but “see” them in a distorted way, as ovals or ellipses.

“This question about the influence of one’s own perspective on perception is one philosophers have been discussing for centuries,” said senior author Chaz Firestone, an assistant professor of Psychological and Brain Sciences and director of the Hopkins Perception & Mind Laboratory. “It was really exciting for us to take an experimental approach to this question.”

When humans see things, the brain identifies them by combining raw visual information with ingrained assumptions and knowledge about the world. For example, if you take a circular coin and tilt it away from you, light from the coin hits your eyes in the shape of an oval or ellipse; but your brain then goes beyond that information and makes you “see” a circle in the real world. Philosophers, notably including John Locke and David Hume, have long wondered if it’s possible to separate the way the object really is from how it lands on our eyes—in other words, whether pure objective vision is even possible.

To get at the question, the team designed a “philosophy experiment” for the lab.

Over the course of nine experiments, subjects were shown pairs of three-dimensional coins. One was always a true oval, the other was a circle. Subjects had to pick the true oval. Seems easy, yet when presented with tilted circular coins, subjects were flummoxed and their response time slowed significantly. This persisted whether the coins were still or moving; with different shapes; and whether the coins were shown on a computer screen or displayed right in front of subjects.

“Our subjective approach to the world stays with us,” Morales said. “Even when we try to perceive the world the way it really is, we can’t completely discard our perspective.”

This is the first of several experiments the team is working on using approaches from psychology and neuroscience to test ideas from philosophy. In collaboration with philosopher Austin Baker, they are looking at how stereotypes affect perception—specifically if subjects have a harder time seeing people who defy their gender stereotypes. Another project examines how people perceive objects that aren’t there, or how people notice the absence of things.

“This is a project that really surprised us—we expected ‘objectivity’ to totally overwhelm any influence of the subject’s perspective,” said Firestone. “This is a nice example of how ideas from philosophy can influence the science of the mind and brain.”

Previous post Justifying The Means: What It Means To Treat All Suffering Equally

Next post Asking questions help to cope with uncertain times