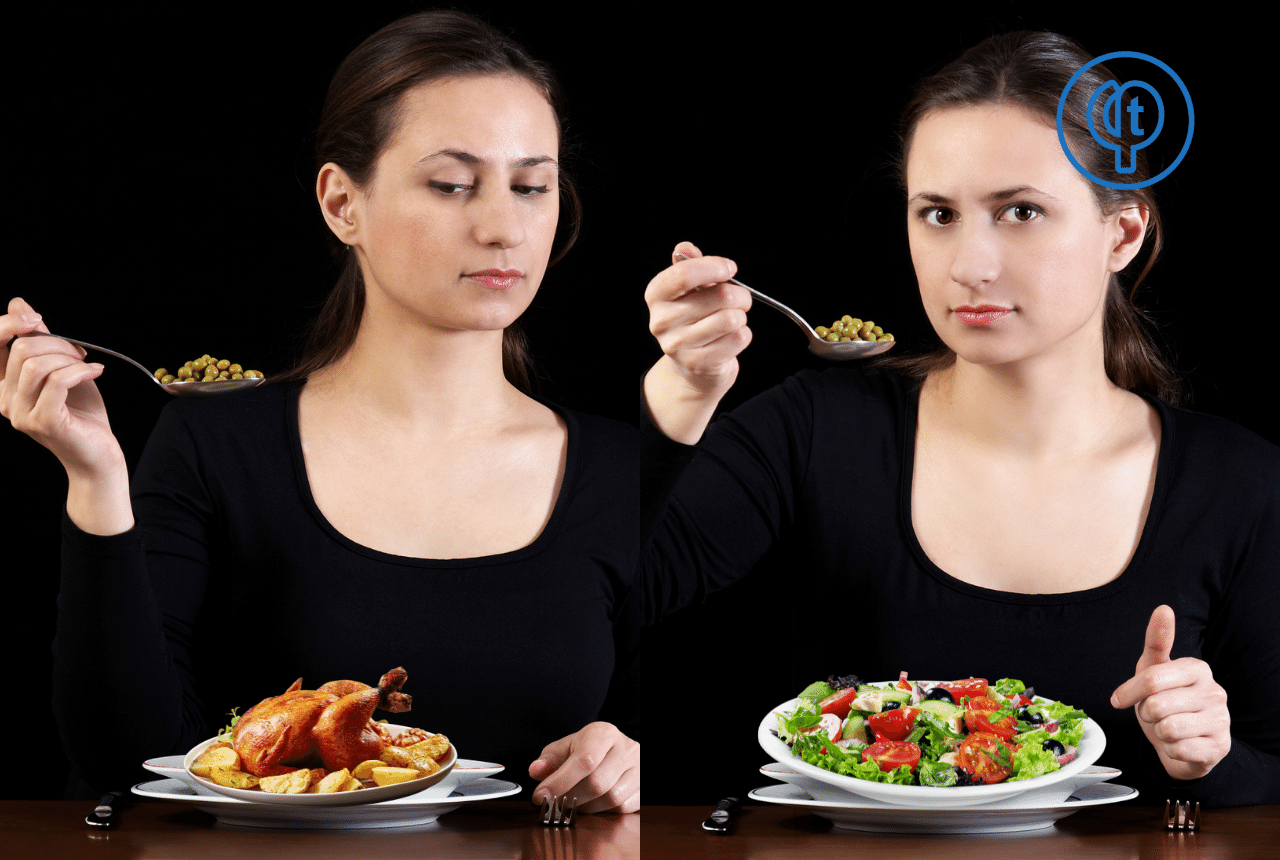 When moral philosopher Peter Singer was a young student at Oxford University, he met a friend and fellow student for lunch in the dining hall. There were two meal options: A salad plate, or spaghetti with sauce. Singer’s friend asked whether the sauce contained meat. When he learned that it did, he ordered the salad plate instead. Singer asked him about this decision and why he’d made it.

“I thought maybe he’d say, ‘Well, I’m an absolute pacifist and I think it’s wrong to kill any living being,’ or perhaps he had some weird health views. But instead he just said, ‘I don’t think it’s right to treat animals the way we treat them to turn them into meat.'”

This conversation took place in the early 1970s, when conditions on factory farms were largely unknown. Peter did his own research and concluded that his friend was right. A month later, he became a vegetarian.

Peter lives his life based on a simple idea — that one must always consider what will most reduce suffering and increase happiness. As the world grapples with an unprecedented moral dilemma — what to do in the face of the Covid-19 pandemic — we take a deep dive into Peter Singer’s ideas and the difficult choices they present.

Next post Can we see the world truly Objectively?