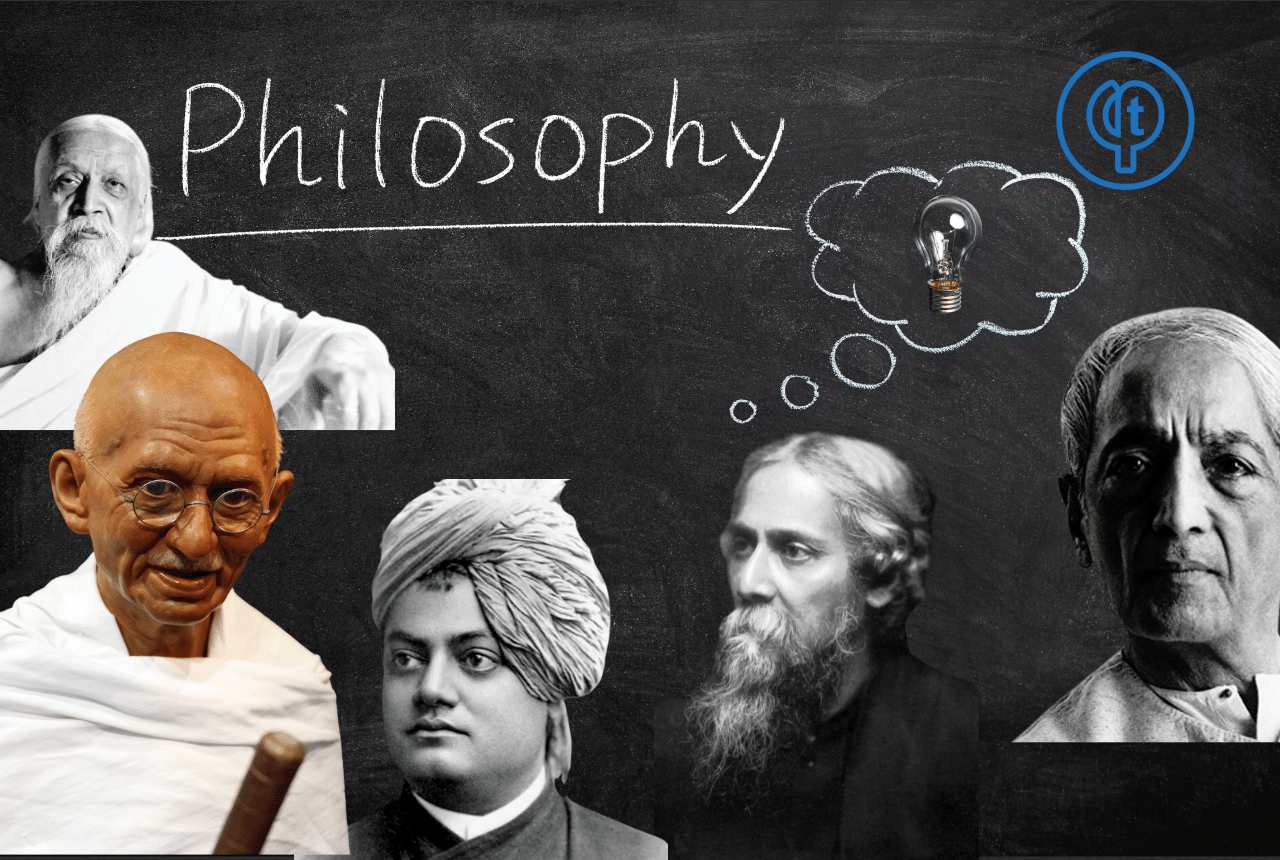 INDIAN PHILOSOPHY OF EDUCATION AND PEDAGOGY: AN ESSENTIAL PROPOSITION

Epistemology and pedagogy both the concepts are philosophical in its origin. The present century demands an integrated teacher who can shape the inner potentiality of a learner through an integrated approach of knowledge of the content area and of the philosophy of teaching. Since, India won Independence; attempt has been made to formulate a national education policy. It has been essential to evolve an Indian philosophy of education in the light of the tradition and culture upheld by Swami Vivekananda, Rabindra Nath Tagore, M. K. Gandhi, Sri Aurobindo and others. Every nation needs an educational philosophy for building up a sound system of education. India has passed through various stages of development during different periods. Since Brahmanistic education it has followed the monastic scholastic, realistic, idealistic and pragmatic trends when values changed and new priorities emerged. India is a land where values have emerged and influenced the cultural life of the land. The cross-cultural studies of modern values show an increasing tendency towards materialistic and self-centered outlook. The world in which we live today is shrinking every day, but every nation is busy in building a wall of prejudice. This is why we need to develop an Indian Philosophy of Education.

Since 1944 and uptil now about 150 philosophical studies have been carried out on education, out of which only 10 studies have been specially conducted on Indian philosophy of Education. Remaining studies are conducted either on the life and work of Educational thinkers and philosophers. Hardly any attempt has been made to study the Indian philosophy of education as a whole or of its implication in present situation. It reveals that the educational implications of total thought of the Indian system and the thinkers have not been studied carefully in the context of actual situation in the schools. Doctoral theses have been written about the Educational work related to Indian Philosophy and also of Rabindra Nath Tagore, M.K. Gandhi, Shri Aurobindo and others, but such a theses have usually the rather specific objective of obtaining a degree and it does not , as a rule , become part of the stream of academic thinking or find its way to the teachers. I think, some of the renowned scholars like S.K.Das, R.K.Mukaerjee, S.P Chaube, J. Krishnamurthi, R.S. Pandey, J. Krishanmurthi etc have written some books on Indian Philosophy of Education which are very useful for building up discipline of Indian Philosophy of Education.

Thus it is necessary for students of Indian education to ask ourselves why the philosophy or the ideas which these thinkers have advocated so persuasively have failed to evoke sufficient response, why there has been a resistance, or at least indifference, to their acceptance in the day- to-day work of the educational institutions. This gap between theory and practice is alarming. The present research paper entitled ‘Indian philosophy of education and pedagogy: an essential proposition’ is designed with a view to find out the answers of those issues and also to abridge for fulfilling the gap.

Next post Justifying The Means: What It Means To Treat All Suffering Equally